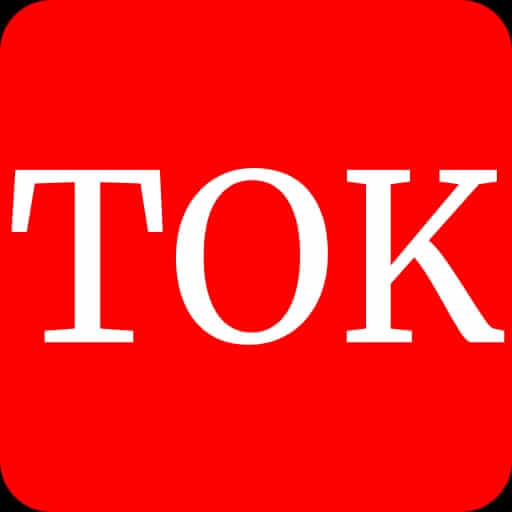 National Anthem in Kannada is the Jana Gana Mana song of India. The music and lyrics of the song were done by Rabindranath Tagore. The original song ‘Jana Gana Mana’ is written in Bengali, in this post we are providing it in the Kannada language.

We have provided the lyrics of the song Jana Gana Mana (National Anthem) in both Kannada and English Languages. If you like the song please share it with your friends and family. Thank you…

The National Anthem of India is entitled ‘Jana Gana Mana’. The song was originally composed in Bengali by India’s first Nobel laureate Rabindranath Tagore on December 11, 1911. The parent song, ‘Bharoto Bhagyo Bidhata’ is a Brahmo hymn that has five verses and only the first verse has been adopted as National Anthem.

Jana Gana Mana was first written on December 11, 1911, and finally declared as National Anthem on January 24, 1950. The original song ‘Jana Gana Mana’ is written in Bengali but in a Sanskritized dialect known as Sadhu Bhasha.

National Anthem of India – How to conduct and what is the code?

A set of rules and regulations have been set by the Government of India to oversee the proper and correct rendition of the National Anthem. The Prevention of Insults to National Honour Act, 1971, was pinned down by the Government of India to prevent any intentional disrespect or insult towards the National Anthem of the country. Offenders are punishable with up to three years of imprisonment as well as a monetary fine.

The following codes of conduct are to be observed by Indian citizens whenever the National Anthem is played:

1. Should stand up to attention.

2. Individual’s head should be held high

3. One should be looking forward.

5. No parody/distortion of words or music of the National Anthem is allowed.

This is not just singing for the Indians, it is an emotion, and the lyrics feel in the blood of every Indian.

We hope National Anthem in Kannada will definitely help you. If you find this helpful then please help us by sharing this article with your friends and family.